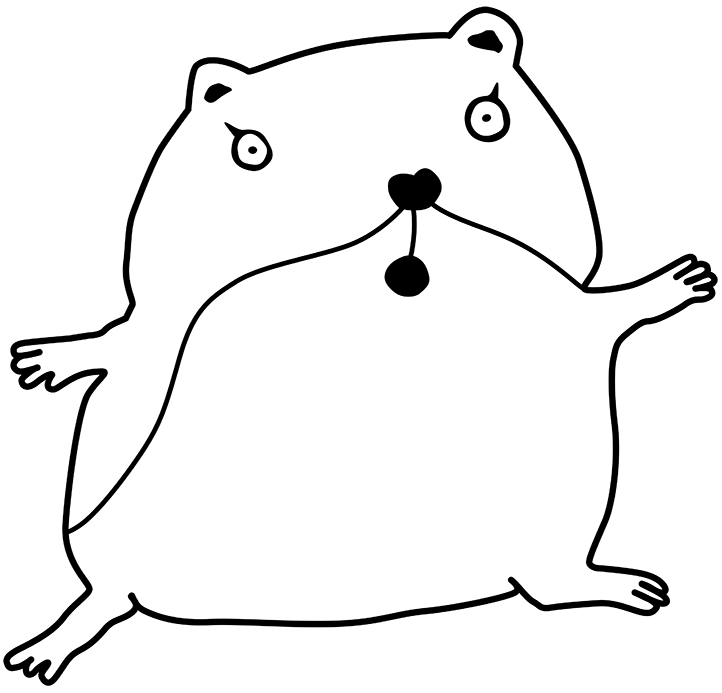 I Am A Hamster!

We animated and produced this short film, ‘The Diary of Edward the Hamster, 1990-1990’, for BBC Radio 4 online. Written, performed and illustrated by acclaimed artist Miriam Elia, our hard-smoking existential hero was a delight to work with and turned out to be a favourite on Vimeo.

The short film has been hugely successful and spawned a book published by Penguin Random House, which has been translated into several languages. Edward is not just a hamster – he is a state of mind.

Miriam’s illustrations were split into layers in Photoshop, with the animated sections manipulated in After Effects using the puppet tool. This tool allows us to add movement to otherwise still images without resorting to full blown 3D.

More work from UP