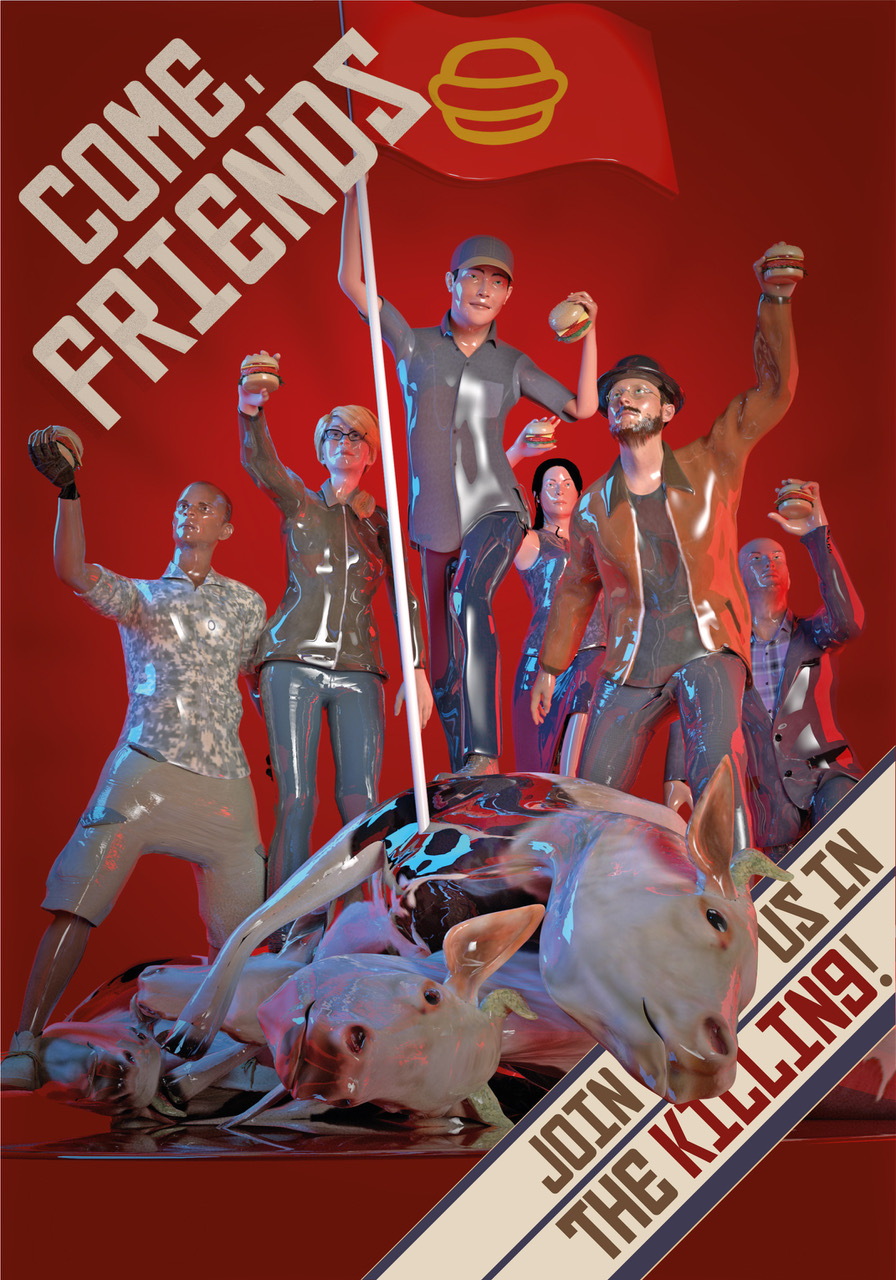 This blog post will take you around a minute to read.

According to animalclock.org/uk, in just one minute, 11,016 animals are killed for food, just in the UK! The scale of this industrialised farming is horrific for farm animal welfare, as well as wildlife, people and the climate crisis.

So friends, DON’T join in the killing, and instead celebrate two of the charities highlighting this global catastrophe.

Last year, we worked with Animal Save on their new global campaign – Plant Based Treaty – which aims to halt the widespread degradation of critical ecosystems caused by animal agriculture and urges a shift to healthier, sustainable plant-based diets. The Treaty is for everyone, by everyone, and addresses the core causes of climate change, building a fairer, healthier, greener world – for all.

Anybody can sign up to the treaty; as an individual, organization, business or even a city.

And in 2017 we worked with Compassion in World Farming and DTV to create another global campaign – #STOPTHEMACHINE – highlighting the clear link between cheap meat and catastrophic wildlife extinction. It’s well know that wild animals across the globe are threatened by extinction. But few know that intensive farming, fuelled by consumer demand for cheap meat, is one of the biggest drivers of species extinction and biodiversity loss on the planet.

We must stop the factory farming machine in its tracks.