Would You Do That To A Cat?

A good campaign video will hook you in within the first 5 seconds, and make you feel good about your involvement.

“Ever heard a passionate, well-constructed, intelligent argument, but then disagreed with it anyway? That’s exactly my dilemma after watching this powerful ad. I’m on the fence, which is super uncomfortable. Most of America has yet to be convinced. Where are you?”

This is how international journalist, Femi Oke introduced our “Do you want to make history?” animated campaign video for The Vegan Society on Upworthy. Within 24 hours, the video went viral with over 32,000 views which has since rocketed up to 137k views.

We think it’s down to the video’s compelling message of empowerment. So many people tend to think “What difference can one person possibly make in the grand scheme of things”, and our film directly challenges that without sending you on a massive guilt trip.

The story is clear, you can make a difference.

Veganism is on the rise

The UP team have been living the vegan life for many years, so we’re super happy about the current rise in veganism.

According to a survey commissioned by The Vegan Society more than half of UK adults (56 per cent) are now adopting vegan buying behaviours and look in any supermarket to see Britain is more vegan-friendly than ever before.

The research, released on World Vegan Day also showed half of those surveyed said they know someone who is vegan and over a fifth said they would consider becoming a vegan themselves. The revolution is well on its way. 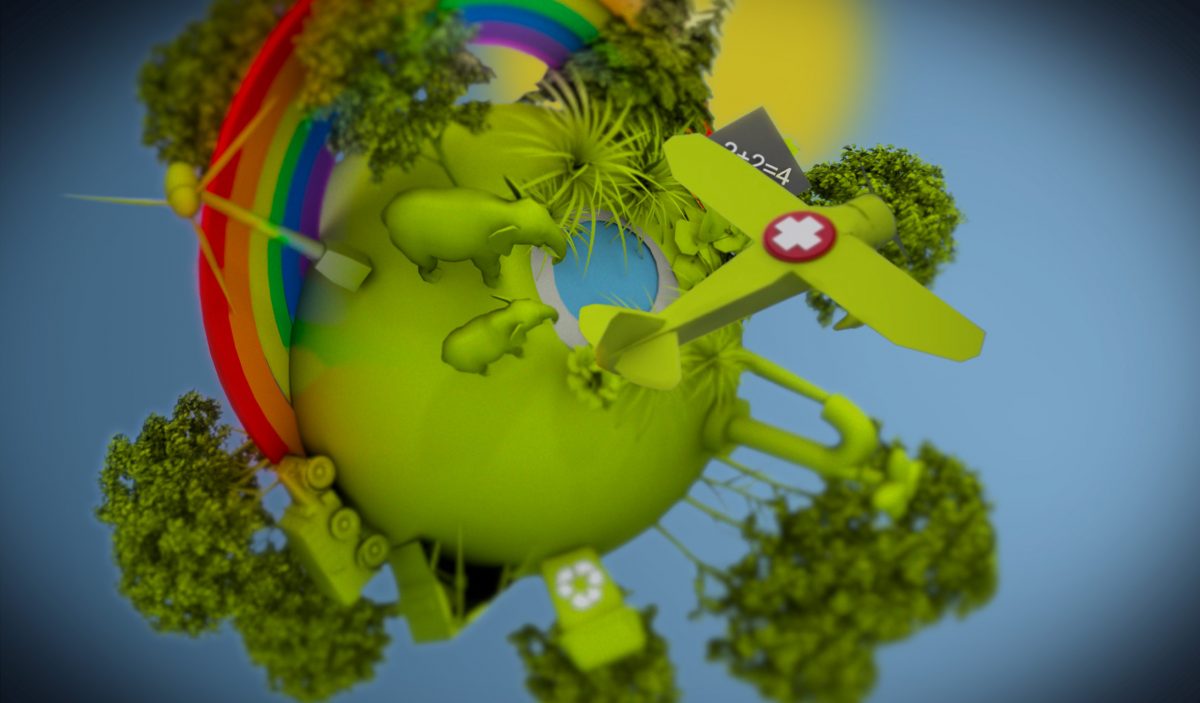 We’ve changed our name from Taylor McKenzie to UP. It’s less of a mouthful and it captures more of our positive spirit. But apart from losing a few syllables, little else has changed. We’re still the creative, purposeful designers we always were.

We create campaigns for organisations that make the world a better place. Whether we’re supporting people, animals or the planet, good ideas – in every sense – are at the heart of what we do.

So say hello, look us UP.

Season’s Greetings from the UP team

Kate and Craig wish everyone far and wide a very Merry Christmas, and here’s to a wonderful 2018! 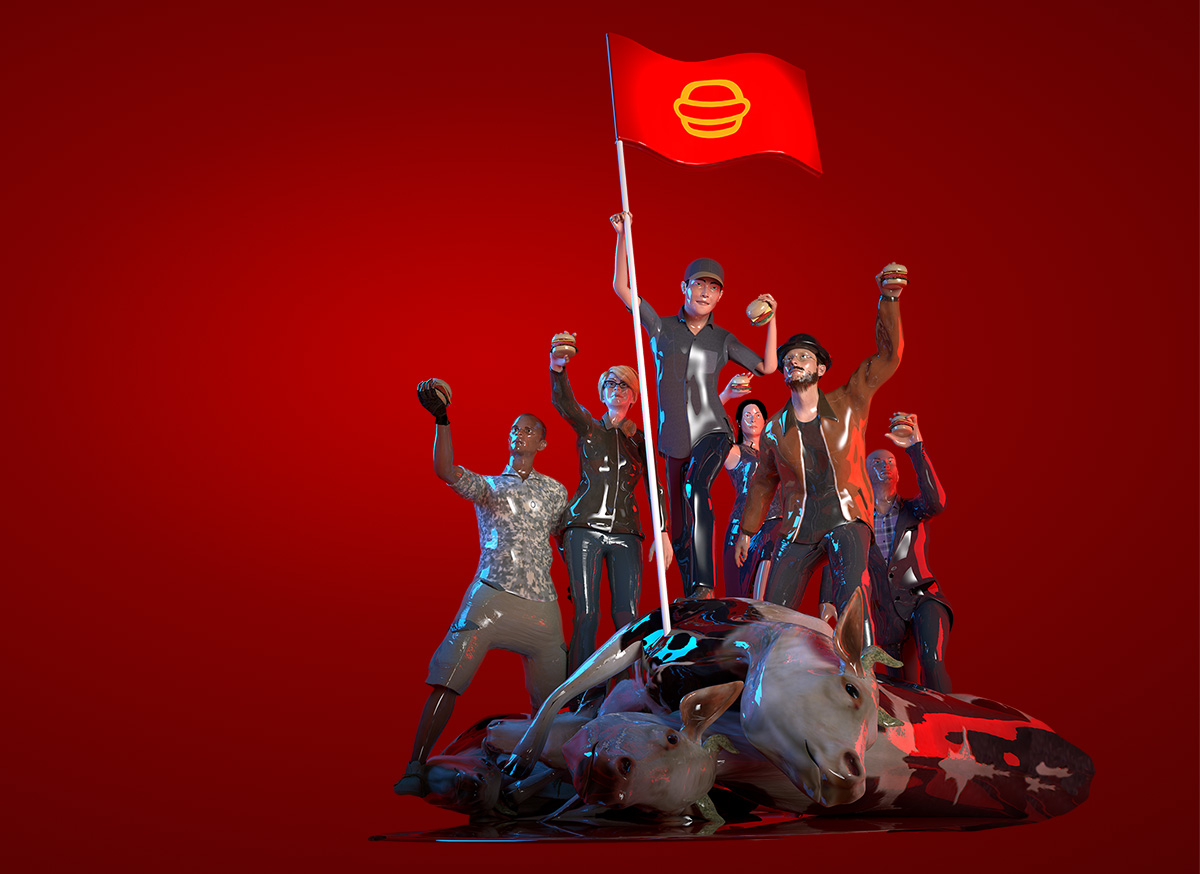 Let’s put down our burgers, and celebrate some of the charities highlighting this potential global catastrophe…

Hang on, what are we celebrating?

According to DEFRA, over a billion farm animals were killed in Britain in 2016, including 2.6 million cattle, 10 million pigs and 975 million broiler chickens! The scale of this industrialised farming is disastrous for farm animal welfare, as well as wildlife, people and the planet.

Let’s put down our burgers, and celebrate some of the charities highlighting this potential global catastrophe.

This year we worked with Compassion in World Farming and DTV to create a global campaign highlighting the link between cheap meat and wildlife extinction: #STOPTHEMACHINE

Intensive farming, fuelled by consumer demand for cheap meat, is one of the biggest drivers of species extinction and biodiversity loss on the planet.

Many people are aware that wild animals across the globe are threatened by extinction. However, few know that intensive farming, fuelled by consumer demand for cheap meat, is one of the biggest drivers of species extinction and biodiversity loss on the planet.

On 22nd May 2017, CIWF launched their #StopTheMachine campaign at the Natural History Museum. We created a striking exhibition stand which will tour around the UK and Europe over the next 12 months. The stand is a ‘Big Red Box’ which opens to reveal the devastating truth behind intensive animal farming.

And what about that life-size paper jaguar? He is the work of the amazing Wolfram of www.paperwolf.de

See more pictures of the exhibition and watch the launch film (produced by Andrew Davies / CampaignFilm.com)